Selected as an "Outstanding Community Volunteer" when profiling the "unsung men and women of Montgomery County who volunteer their time to help others." - Gazettte Newspapers 40th Anniversary's "40 WHO CARE" Program

"Gus Alzona, a music minister and longtime activist Catholic, has a proven record of defending the faith, the church and traditional family values.  Protection of innocent life and religious freedom has been a hallmark of Alzona's political career.  He values freedom, faith, peace and prosperity over the dark forces of hate, secularism, war and imperialism..."

for Delegate to thE Republican National ConventioN

I began my political career in 1994 as a conservative grassroots Republican activist for the Maryland Republican Party.  I have also served as an elected Member of the Montgomery County Maryland Republican Central Committee (1998-2002, 2006-2010 and 2014-2018).  I've lived in Maryland since the early 1970s and am a graduate of the University of Maryland and Montgomery College. I have a wonderful wife, to whom I have been married for 45 years.  We have been blessed with three children and four grandchildren.

I believe our state is full of hard-working and deserving citizens who should be represented by someone who shares their values at the upcoming Republican National Convention.  Please vote for me as your Congressional District 8 Delegate in the April 26, 2016 Maryland Republican Primary.  Thank you! 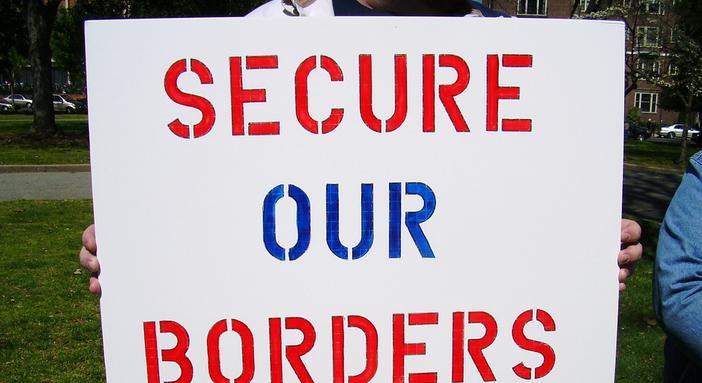